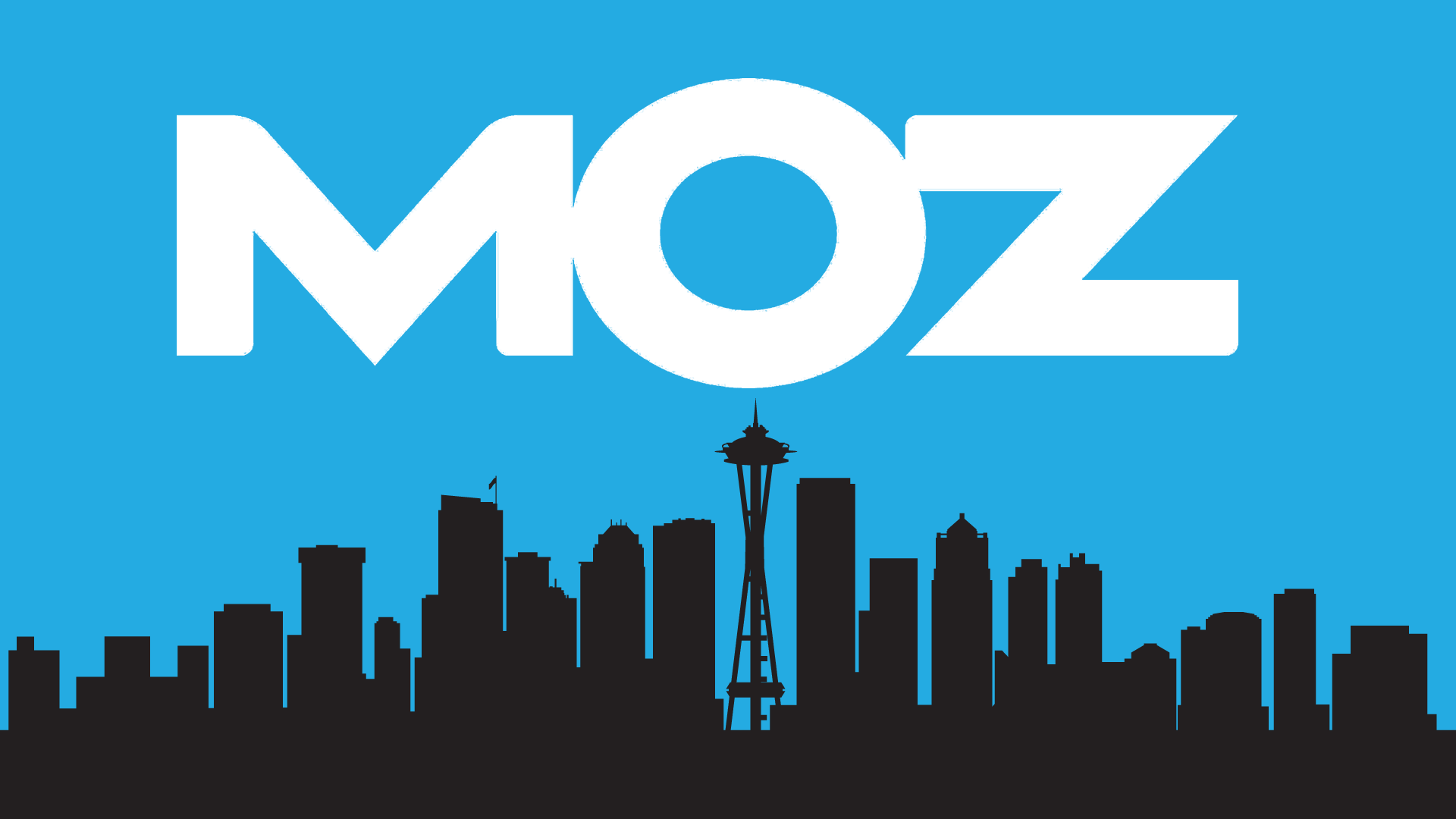 In Defence of Domain Authority

Let me take a few minutes of your time to unpack this question fully.

First, Google has quite unambiguously stated that they do not use Domain Authority in their search algorithms. I take their word on this. Not only do I know Google does not use Moz’s Domain Authority, I do not believe they have a pre-calculated metric that approximates a domain or site authority in general. But what follows from these statements? Does this mean that domain level metrics have no impact on rankings? Does this mean that DA has no value to search engine optimizers? Let’s address each.

Does Google use domain level metrics in their ranking algorithms?

I think this is obvious. If Google uses anything like the PageRank model, then domain level metrics matter, and here is why. The vast majority of links on the web are internal links. That is to say, most links are one link pointing to another where both reside on the same domain. Thus, the flow of link value is largely contained within these clusters formed around domains. The external links which point to any page on a domain are more likely to pass value on to more internal pages than to more external pages. While each individual external link pointing to a page is not itself a “domain metric”, the undeniable outcome of this pattern is that we form a domain metric like phenomena in the process of simply following links through the web. When any substantial machine learning is applied to such a phenomena, it is likely inescapable that hidden variables will arise relating the aggregate of links to a domain and the likelihood of a page ranking.  Subsequently, Google needn’t calculate any particular metric specific to a domain’s authority for their algorithm to be impacted by such linking behaviors. Such learned, emergent variables are not necessarily epiphenomenal. They can matter and, given the correlations between DA and rankings, we have reason to believe they are causal (albeit in an indirect fashion).

Does this mean that DA has no value to search engine optimizers?

Of course not. Let’s grant the opponents of Domain Authority the full thrust of their argument – Google doesn’t use Domain Authority nor do they calculate any domain level metrics. Would this render Domain Authority useless? Let’s look at this by way of analogy. Imagine you want to sell ice cream. You know that people buy ice cream on hot days. However, a company has a monopoly on all thermometers and weather forecasting and doesn’t share any of that information with you.  You notice, however, that when people wear sunglasses, it tends to be warmer. You set up a camera on a heavily populated street and count the percentage of people wearing sunglasses. You then use that ratio to determine whether you open the ice cream shop that day. Notice that wearing sunglasses has no impact on the weather, and it certainly doesn’t make people eat ice cream; nevertheless, it does predict whether people will want ice cream. That prediction is valuable enough in order for your business to make better decisions.

The stronger the predictor of rankings, the more valuable Domain Authority is to you and your company. Thus, Moz produces a metric that is better at predicting rankings than raw metrics like link counts.

Does this mean you should use Domain Authority all the time?

Secondly, Domain Authority predicts rankings, not the ability of a site to help another site’s rankings. No part of the Domain Authority algorithm is trained to determine the likelihood a link from site X will improve rankings for site Y. It only predicts whether site X itself will rank. Nothing more, nothing less.

Hopefully this clears up some confusions around Domain Authority. It certainly has its use cases, but it isn’t a one-size-fits-all metric which should be thrown at every problem in SEO.No tags for this post.